When to suspect fatigue fractures in racehorses ? 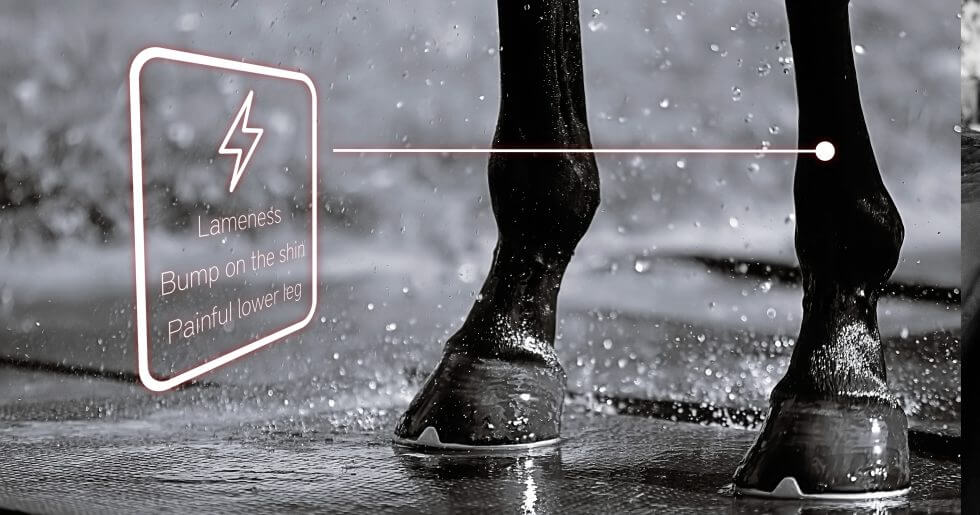 Accueil 9 Health & Science 9 When to suspect fatigue fractures in racehorses ?

Fatigue fractures (also known as stress fractures) are common in young racehorses and sport horses. They result from intense and repetitive physical activity and cause bone pathology. These fractures are not to be neglected as they can lead to a change or interruption of training, which means a break in the horse’s career.

In this article, we introduce you to these fatigue fractures with a well-known example in 2-year-old racehorses: the bucked shins.

1. Definition – What is a fatigue fracture for a horse ?

4. The role of Equimetre in the prevention of fatigue fractures in racehorses

Definition – What is a fatigue fracture for a horse?

A fatigue (or stress) fracture is an incomplete fracture, caused by a repeated mechanical stress on the horse’s bone. The stress load on the bone is less than the load required to produce a complete fracture. However, this load is sufficient to create micro-cracks in the bone structure. The rigidity of the bone is reduced while its ability to deform increases. Eventually, the bone structure is weakened and the risk of a full fracture increases.

Thus, following a repeated succession of traumas above what the bone is able to withstand and below its limit of elasticity (elasticity is the capacity of a bone to deform under a load and to return to its initial shape once the load is removed), the bone is weakened.

Young racehorses are often subject to fatigue fractures as increased intensity or frequency of training can lead to bone fragility. Indeed, these young horses may have difficulty adapting to the intensity of high-speed work. It should also be remembered not to neglect the periods of return to training after a break. The return must be adapted in order to avoid the sudden development of a stress fracture due to an unsuitable intensity of effort.

Diagnosis & Treatment of a fatigue fracture in racehorses

The appearance of lameness and reduced performance are the most common symptoms of fatigue fractures. The lameness can disappear with rest and reappear when training is started again.

The diagnosis of these fractures can be difficult to carry out because the radiological investigation can be pathological only a few weeks after the problem has appeared.

Commonly known as bucked shins, this disease is similar to periostitis in the horse’s cannon. It affects more than half of 2-year-old racehorses. This disease due to fatigue affects young horses whose adaptation to the training load can be difficult. It is an inflammation of the cannon tissue. Although it is not fatal, it is extremely painful in the worst-case scenario.

Some horses do not show any signs of pain before reaching a fracture. However, there are several symptoms that can alert and allow this condition to be treated before it becomes too serious:

There are several levels of the fracture. In the first stage, the horse may be stiff and reluctant to run. Then his unwillingness to run may increase and be followed by lameness. Finally, in the most severe cases, the horse may have a fracture of the metacarpal bone and refuse to gallop or even walk.

As for the treatment, it can differ from a simple period of rest with a complete restructuring of the horse’s training in order to ease his pain, to a surgical operation. Be careful, it is not advisable to stop working altogether as the aim is to strengthen the bone. Thus it is necessary to work the horse in a minimal way at the beginning, then with a workload that gradually increases.

The regular monitoring of a horse allows the acquisition of an interesting data history in order to collect reference data for each horse: his usual heart rate, his recovery levels, his locomotor profile.

NOTA BENE Young horses with high natural stride length are more at risk at the beginning of their training. A wide stride length is very demanding in terms of power from the muscles, so speed work requires a large musculature so that the foal’s limbs can withstand the strong pressure during a very long stride.

Here are some warning signs in the data to watch for in young horses with fatigue fractures.

These signs may require veterinary advice. 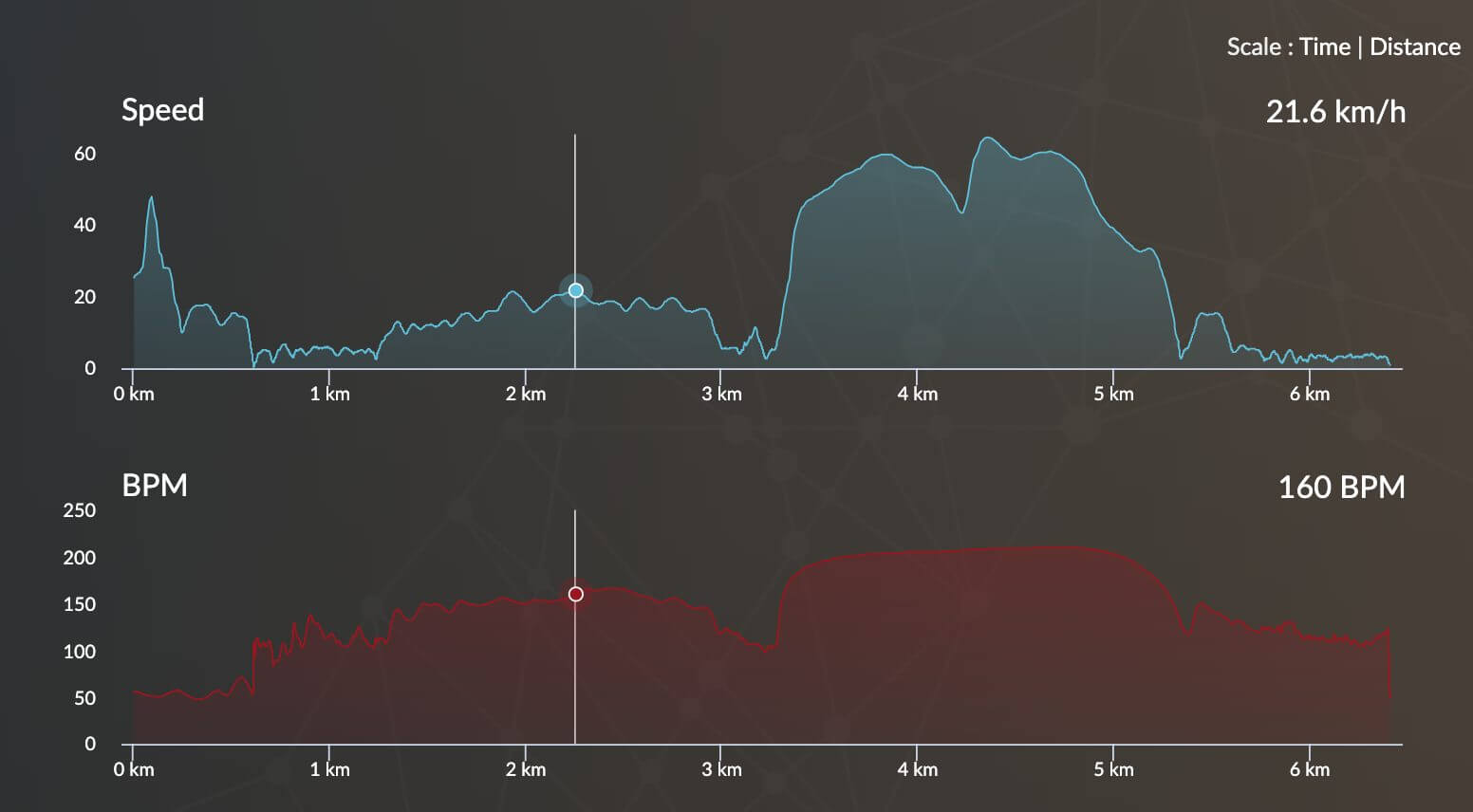 Defined as a complication of the adaptation of the bone to the effort, fatigue fractures particularly affect horses subjected to intense and repetitive training. The increase in workload for young racehorses must be gradual to allow the bone to fully adapt to each level before moving on to the next. However, there is no “rule” as such as every horse is different.